You are here: Home / About

Ken DeLeon is the founder and visionary behind DeLeon Realty. Ken was a scholar – he has a degree in mathematics and economics, and graduated from Berkeley Law. Ken was a lawyer – he practiced law at Wilson Sonsini Goodrich & Rosati, one of the nation’s most prestigious law firms and the largest firm in Silicon Valley. Ken is a real estate rockstar – it took him less than ten years to skyrocket from a brand new agent to one of the country’s best and most successful, with over $275 million in sales in 2011 alone. In June 2012, The Wall Street Journal and REAL Trends, Inc. announced that Ken DeLeon was the nation’s #1 real estate agent out of over 1.2 million agents, the only agent in Silicon Valley to ever be ranked the nation’s top agent. Ken and his team sold over $330 million in 2013, over $550 million in 2014, and over $700 million in 2016, when REAL Trends/Wall Street Journal ranked the DeLeon Team as #1 in California. He also regularly appears in newscasts and features in national shows and publications. First, Ken mastered the game of how to successfully sell real estate; now, he is ready to change the game.

Ken has seen more challenges in his personal life than most people in their whole lifetime. His only sister died in his arms when they were both teenagers; a drugged-up driver going 45 mph plowed into him, leaving him nearly dead on the side of the road; he was diagnosed with and overcame cancer. These challenges taught him to live each day to its max.

Ken takes great pleasure in spending time with his four children, playing with them, and teaching them life’s values. When Ken is not with his kids, he enjoys spending time with friends over a glass of champagne or wine, and of course, his favorite activity, dancing. It is rare to see anyone who can outlast Ken on the dance floor. Ken has given real estate speeches to audiences of over 2,500 people and is humbled to have shared the stage with Tony Robbins, America’s most renowned speaker. 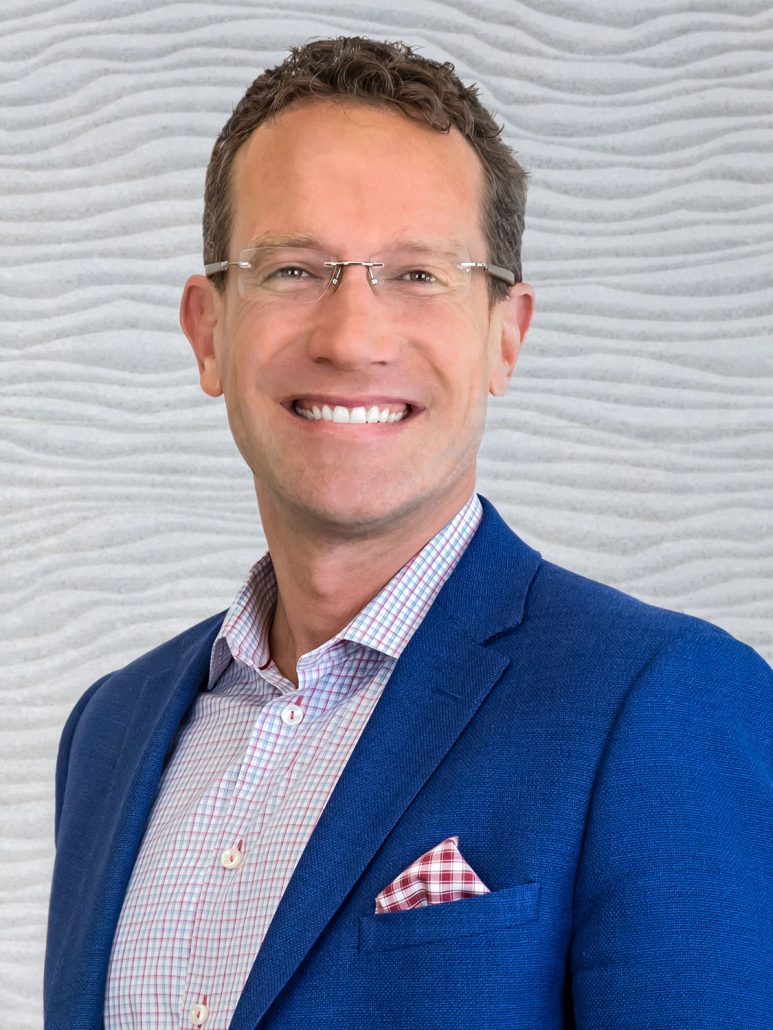